The best part about summer break for me is that i get to stay in bed all day, eat snacks and watch my favorite shows WITHOUT FEELING GUILTY! Don’t get me wrong, i do like to be productive too (at least i’d like to think so) but we all have those days where we don’t want to do anything that requires getting out of bed. So, if you guys have no exciting plans for this summer break (like me), here’s a list of 5 shows for you guys to binge watch, and trust me, these shows will have you hooked!

I’m sure most of you have already seen this show or at least heard about it as there was so much hype about it, but if you haven’t, WHAT ARE YOU WAITING FOR? This show is unlike any other i’ve seen in all the good ways. It gets you hooked from the very first episode and the thriller and suspense keeps building up as the episodes go by. Definitely a must watch!

This show is an American mini-series which is based on a novel and it includes crime, drama and mystery. What makes this show so amazing other than the storyline is its cast which includes big names like Reese Witherspoon, Nicole Kidman and Shailene Woodley, i mean if that’s not enough to make you watch it then i don’t know what is! Their acting was just phenomenal and i was super excited to know that they will actually be coming out with season 2 after the positive response they had gotten. If there’s one show i will recommend the most in this entire list, it would be this. 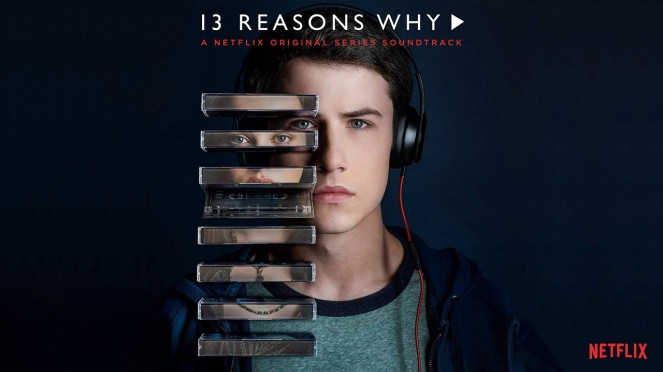 This show is based on Jay Asher’s novel about a girl who leaves behind 13 tapes, each with a different reason on as to why she committed suicide and was produced by the one and only Selena Gomez. It had a lot of controversy surrounding it as it is based on quite a sensitive topic. Personally, i loved it. I read the novel around 5 years ago and have been waiting patiently since then for it to come on TV screens and i have to say the wait was worth it. The story was told beautifully and the cast did an amazing job at doing justice to the characters.

This show is based on a 1985 novel by Bruce Miller.  In short, it is set in the tyrannical society of Gilead where women are treated as property of the state. Offred, a handmaid imprisoned to produce a child for Commander Waterford and his wife Serena Joy  seeks the daughter that was taken from her. I absolutely love the storyline of this show and once you start watching it, trust me you won’t be able to stop. 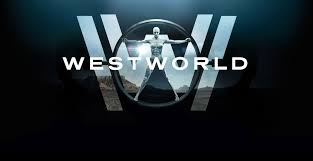 This show is has an extremely high rating and rightfully so. It is set in West world which isn’t your classic amusement park. Made for rich vacationers, this futuristic park which is observed by robotic “hosts” — permits its guests to live out their fantasies through artificial consciousness. It does not matter how illegal the fantasies are, there are no consequences for the park’s visitors, letting for any wish to be granted. Not only is it visually stunning, but all the plot twists will have you hanging on for dear life.

What are your favorite shows to binge watch during the summer?

Have you seen any of these shows? If so, what do you think of them?

Let me know in the comments!

Thank you for reading xx

17 thoughts on “5 Shows To Binge Watch This Summer!”